We rose very early and were on the road by 7. We bid a fond farewell of Las Tablas and the family and as we set off down the mountain a light drizzle began to fall. It was a rough and bumpy near hour long drive in the farms’ old army surplus vehicle… On a wooden bench in the back of the tarp covered flatbed with diesel fumes permeating the space. It was an experience that probable shaved a few years off before we made it back to the bus and paved roads again. You have got to give it to the man of the house though, it was clear he had made the drive many times before.

We stopped for a very nice and relaxing lunch at Wilson Botanical Gardens in San Vito on the way to the coast. A nice garden with a modest orchid collection. Had a chat with some of the very nice staff over lunch too, turns out at least one reads this blog, hi Dave! Small world. While eating on the covered porch the skies opened, this was the most rain I had seen all trip.

About three hours later we finally reached Dominical and Hacienda Baru, It is a nice, small resort with a few bungalows. Not luxury accommodations perhaps, but pure gold compared to what we had been used to for the past weeks. Electricity… a fridge, warm water, wifi, private beach, pool… such creature comforts! How easily you learn to appreciate the little things now. But first things first, a margarita! I have been dreaming of a cool margarita since the Echandi hike – mmmmm!

The climate in Dominical is very different from the highlands. Here it is sunny and hot, very hot. In fact all crazy hot by my taste. I am not really a beach bunny, never have been, however I do enjoy the beauty of the beach, especially as a storm front moved in just in time for sunset. I am ultimately happier at higher elevation and cooler temperatures though. Well… tomorrow is another day. Hard to keep my eyes open – and it is only 21:50! Ha ha… Body is a bit worn…

We were used to being up early but all but the most dedicated bird people slept in that morning. We met for breakfast around 8. The plan was to take a short bus ride into the heart of Dominical for lunch, so until then we were free to explore the hacienda grounds. Most of us decided to go down to the 3 km long private beach, and we ended up having it completely to ourselves. It was really beautiful. Cool waves, dark sands with pelicans riding the air current above the breakers fishing and stingrays skipping in the shallows as the surf was pulling back. Took many photos and then hopped into the waves, careful not to go out too far out. The rip currents can be rather gnarly here apparently and this was a lovely natural beach with no lifeguard. The water was so warm! El Niño again… Can’t remember last time I swam in salt water this warm. Felt exotic and rather luxurious but not really doing much in cooling me down, leaving the cooling down job to a cool beer instead.

By lunch we explored the sleepy surfer town of Dominical. We strolled down the boardwalk, did a bit of shopping och people watching. Strange to be around people again. It was not that crowded yet as the peak season would not begin until after the holidays, but it was still in stark contrast to the past few weeks out on the mountains. I am not sure I was quite ready for it to be honest… a bit unsettling actually. After dinner back at Hacienda Baru that evening we said goodbye to the group. The formal trip was over and we were all going our separate ways. Some, including myself, were staying a few extra days and others were flying home. It had been a good bunch of people, but I was ready to be minding my own time again. Group travel is not really my thing…

My friend Pontus, who had been our Swedish travel guide, and a very nice newlywed couple from the group and I were staying for a few extra days at Domilocos, a small run down surfer hotel down at the main beach in Dominical. A little more central and pulse than at Baru. It was good to have some downtime for a few of days before heading into Cartago to meet up with Daniel again before flying home. We spend the days on the beach, relaxing, reflecting, eating, drinking… typical vacation type stuff. A bit surreal. 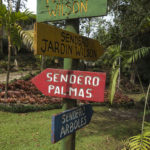 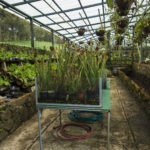 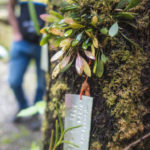 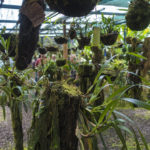 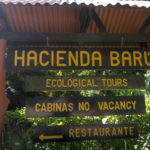 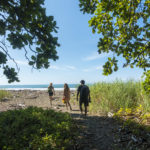 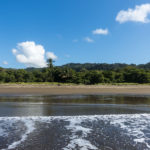 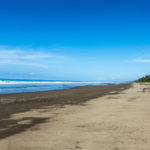 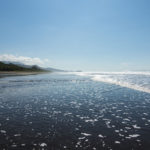 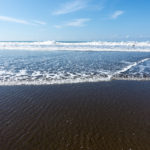 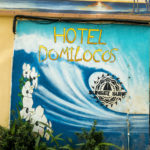 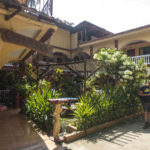 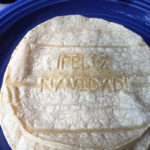 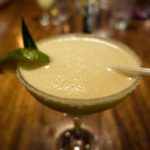 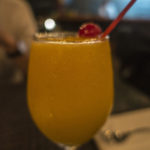 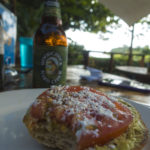 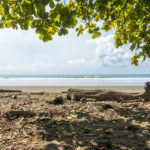 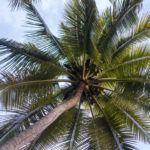 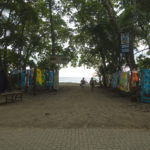 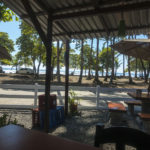 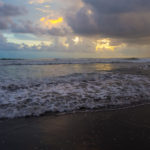 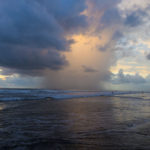 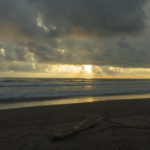 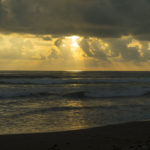 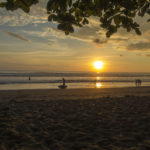 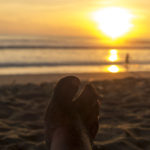 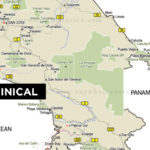