Sleeping under the stars

We wanted to share a little clip from when we spent the night bivvi caving in the Kaikoura Ranges recently. Not the mission we had planned, lol, but a fun adventure nonetheless.

Basically, we got a late start, too late. The river was a bit high and we turned up the wrong scree and ended up on the wrong ridge, and then it started getting dark…  lol. We found a magical rock shelter though and it was a nice starry night, but cold. Temperatures dipped to around zero where we were at around 1000 meters. So a typical New Zealand backcountry tramp, including some classic scree surfing and rock hopping up rivers, just with the added excitement of a night under a rock thrown in for good measure. Living the dream. 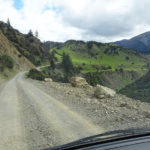 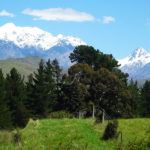 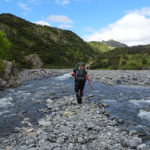 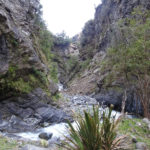 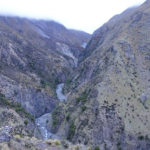 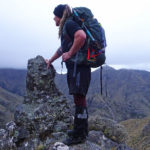 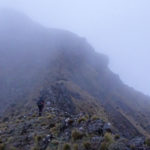 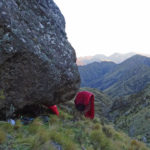 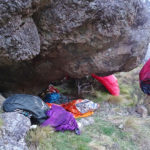 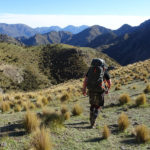 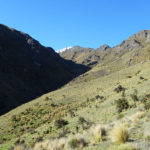 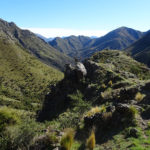 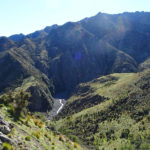 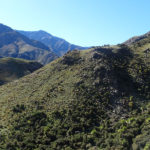 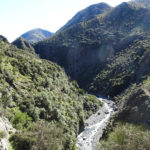 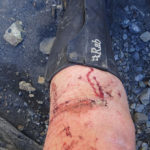 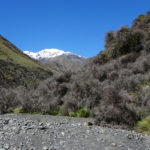 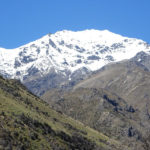