We are officially done with the desert! Yeah! We have arrived at Kennedy Meadows, the gateway to the Sierra mountains. From here on the scenery will change a bit. To get here we have walked 700 miles (1126 km) of desert, over snowy mountain passes and endless switchbacks up and down hot and dusty desert hills and valleys. From snowstorms to dust storms and everything in between. The desert truly has been an experience.

We noted our second rattlesnake sighting just out of Casa de Luna in Green Valley. Scott almost stepped on it but luckily it was too busy swallowing a lizard, or the morning might have ended differently… Next awaited the Los Angeles Aqueduct walk. Sounds charming, but is, in reality, a notorious 20 mile stretch of dirt road following a buried concrete channel – but no accessible water. Really exposed too, so most people tend to do this section at night to avoid the blistering heat. We had planned for a night hike, but we got there on an overcast day with moderate temperatures so we just went for it. Not too bad, just a bit monotonous and quite windy! To be expected I guess since the trail cuts through a huge wind farm. Just a bit tiresome to keep climbing hills in gale force headwinds, or spending more energy trying to stay upright than moving forward for days on end. Turns out that pretty much sums up our Mojave experience… windy as!

Found some trail magic as we were walking into Tehachapi. Nice fresh apples! Just what I had been craving earlier in the day when we started doing the pre-town daydreaming session – what to gorge on in the next town stop. Little did we know this was only the beginning to a great afternoon. As we were doing our food resupply we met Patrick, who not only drove us to Redhouse BBQ who lets PCT hikers camp out back, he also bought us dinner! Thanks a lot all you lovely angels we have met along the trail!

Hitched back to the trailhead in the morning and spent the first half of it climbing back up a hill. Seems America is leaning towards Mexico because it definitely seems to be a disproportionate amount of up, up and up lately…

From Tehachapi, we planned to do a quick resupply stop in Lake Isabella and just keep on going, but the weather had different ideas. Another storm front decided to dump a whole lot of rain on the trail, and since it was due to pass in just one day, we decided to take a zero and get cleaned up a bit. It had been 13 days since I washed my hair last, lol. Well, water is a luxury commodity in the desert …and of varying quality, lol.

Scott’s shin is a lot better and we are back to averaging about 20-25 miles (32-40 km) per day again. We don’t meet that many hikers out on trail. It is still pretty early, everywhere we go people are surprised to see us, that we must be the trailblazers this year. Seems that way.

Felt like a really long day walking into Kennedy Meadows. It has been like a mirage in the distance for sooo long that it almost did not feel real, and now we were finally here.

Though nothing is really open yet. Grumpy Bear is not open at all, and the General Store is just open weekends for another couple of weeks… and this was Monday! They were really cool though and took good care of us. They opened the store for us, cooked us veggie burgers and sent our bounce box onward. So yeah, they totally rocked! Camped up out back for the night. Onto the Sierra mountains next. Exciting! 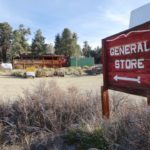 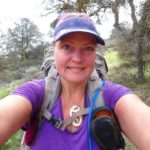 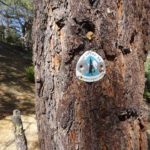 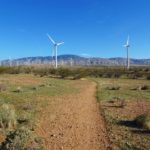 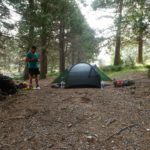 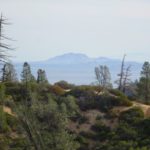 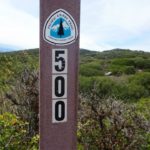 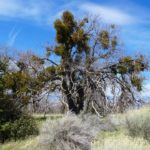 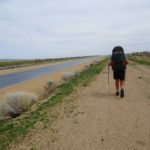 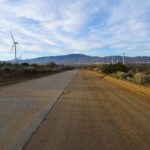 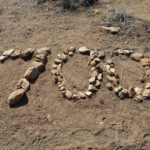 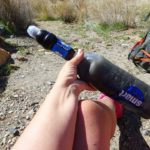 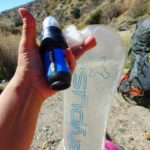 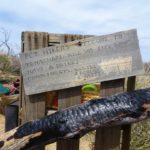 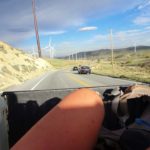 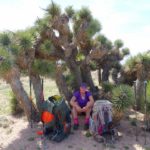 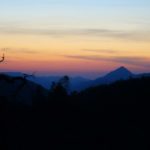 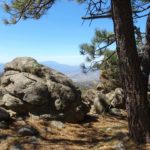 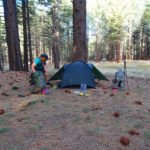 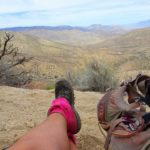 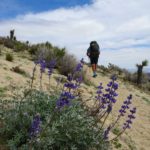 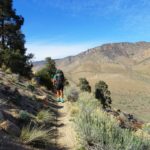 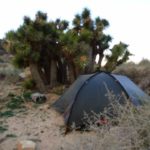 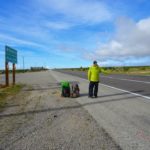 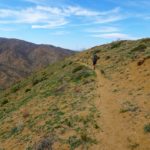 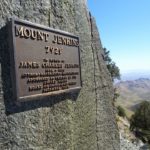 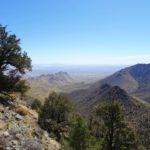 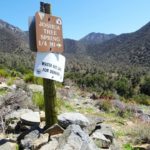 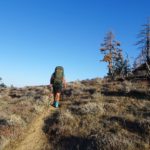 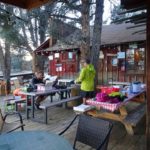