A not too long but fairly bumpy journey by bus landed us at the research station of Las Alturas at an elevation of 1528 meters. It is a wonderfully rustic place with only a diesel generator for power and running cold water only. The reserve sits on a hillside overlooking sprawling coffee plantations but with primary forests at its doorstep further up the mountain. It is located on the very edge of La Amistad International Park not far from the southern border to Panama. Amistad is an amazing part of nature with large primary forests actually listed as a UNESCO World Heritage Site.

We woke to a gorgeous day! Sun and pleasant temperatures after a rather chilly night and morning at only 13 degrees C. I actually got up halfway through the night to unpack my sleeping bag to supplement the provided blankets, but other than that I slept great. We were to start our explorations in the area with a day hike up Cerro Chai, the trail (sendero) boasted an ascent of about 600 meters pretty much straight up to the peak at 2 100 meters. The trail offers quite a bit of interesting experiences as it brings you through several types of forests in a fairly short distance due to the change in elevation. It begins with a tropical premontane wet forest, and ends in a shrub forest at the summit. It was a rather intense and sweaty 2.5 kilometer journey up, steep elevation that just-would-not-let-up-like-ever (!), but well worth the effort as the views from the top were quite breathtaking!

We also saw a lot of Lepanthes lindleyana on the way, lots of Acronia and yet again there were Stelis growing literally everywhere! Became a bit of a running joke after a while, “what is it? Oh, just another f*#&ing Stelis…” No offence to Stelis growers around the world… there were just a lot of them, that’s all. On the summit there were also tons of Prostechea, in fact there were nowhere else to sit up there without having to temporarily flatten a few…

Popped my reading glasses out of the case that evening to find them snapped in two. Typical. Writing this is really fuzzy… 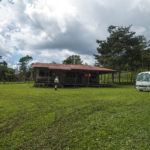 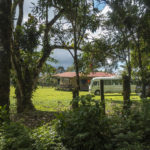 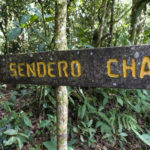 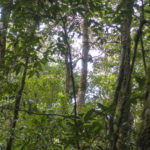 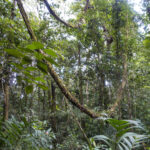 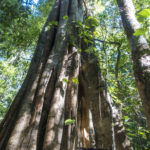 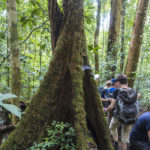 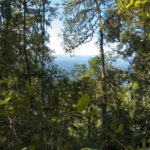 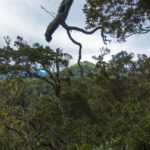 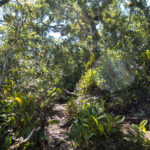 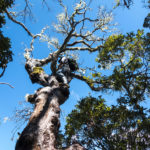 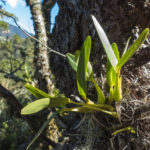 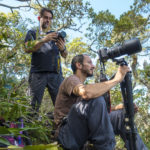 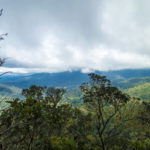 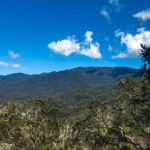 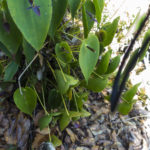 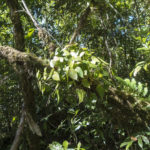 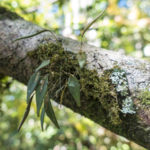 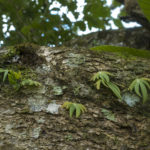 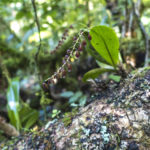 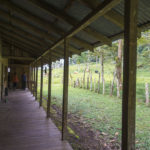 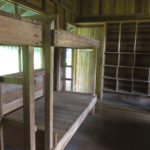 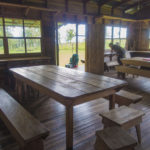 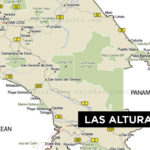