Last weekend my friend an I decided to hike stage 8 and 9 of Bohusleden southbound through Svartedalen. It was to be sort of a dress rehearsal for our long distance hike coming up in just a couple short weeks (#rebootatforty).

We started at Lysevatten and walked about 19 km to Grandalen sleeping a night out on the way. We wanted to get a feel for all the gear we were planning on bringing on the big hike but also take in the spectacular lake and forest district in the area.

Svartedalen, or the Black Valley Nature Reserve, is a quite remarkable piece of wilderness not far from where I live. I have heard it is a very nice area to hike in but have never actually been before. It is one of Western Sweden’s largest contiguous coniferous forests and it is primarily associated with moss, mystery, and untamed wilderness. The nature reserve covers an area of about 3406 hectares and is protected by the EU Natura 2000. Its vast network of marked and unmarked trails includes a few stages of the 370 km scenic Bohusleden trail which in turn is part of the 6000 km North Sea Trail, an international long-distance trail linking seven countries in Northern Europe around the North Sea.

Hiking in the area requires a bit of stamina as the terrain is considerably hilly and we even had to pull ourselves up steep mountainsides using ropes at times. A bit tricky since it had been raining quite a bit recently and it was very slippery in places. I’ve got a fat bruise on my hip as a reminder… We started out in a light mist but the weather soon cleared and got increasingly nicer as time went. The trail was well marked (telltale orange markings) and a pleasure to hike for the most part. Some of the footbridges over wetlands were in really bad shape though, especially in the northern part of the hike through Stenungssund county. At one point we had to make a half an hour detour through rigid marshes and blueberry thickets because of it. Once we crossed into Kungälv county it seemed a little better maintained though.

We almost had the forest to ourselves for the duration, only running into a few other hikers traveling the opposite direction. It was a really nice 26 hours out in the wilderness – though it felt a lot longer! …in a good way! One can always prepare more, but I feel very good about my selection of gear and general fitness looking ahead to the next challenge coming up. More on this very, very soon… promise. 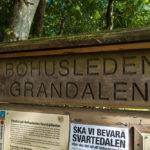 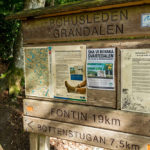 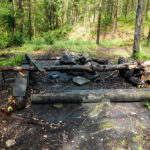 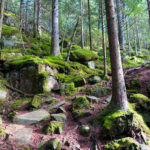 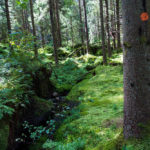 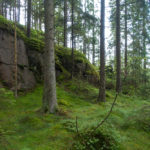 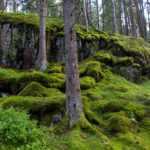 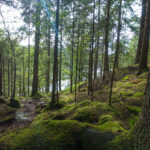 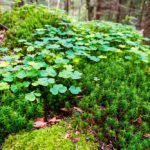 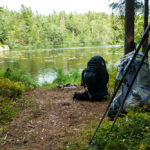 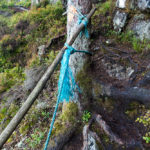 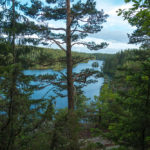 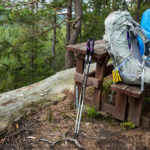 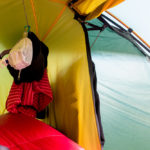 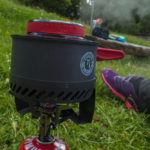