It was a very mellow new year this year… I was sound asleep by midnight and finally back on trail the next morning!

I woke up one morning to a rainy Puhoi and realized that during my walk that day I would pass the 532 km mark on Te Araroa, which meant that every step beyond that will be further than I have ever walked – continuously. And so, near Wenderholm it happened, no fanfare or nothin’ but still a pretty cool feeling… like I rock or something…!!!

Then… back to civilization again! Not to say that either Auckland or Hamilton is huge by any stretch, but after a few weeks out in the bush, they are overwhelming enough! My journey into Auckland began at 5:30 in the morning in order to cross the Dacre Point estuary at Stillwater during low tide. A few kilometers over temporarily drained coastline at sunrise culminated in a pretty big water crossing. Trail notes said it would be hip deep at low tide. I obviously did not find the right spot to cross, because I ended up with the backpack balanced on my head and water up to my chin (!) but I finally I reached the other side. Times like these I wish I had a GoPro…

Walking through the suburb of Takapuna I came across a Merrell store, ducked in and they replaced my shoes (that were falling apart), just like that. Hat off to #Merrell and their customer care!

Walking in (and out) of urban areas is not the most inspiring experience though. Mostly concrete sidewalks through suburbs and industrial parks and rather busy sealed roads. Not much to see and really hard on the feet. So I did as many walkers seem to do and skipped a bit of that south of Auckland and hopped on a ferry to Pine Harbor then followed the coastal highway down and picked up the trail again in Clevedon. After that followed a few days of rural walking through farm country and a laborious, but beautiful, trek through Hakarimata forest before entering Hamilton. Apparently the views through that forest are something really special, but of course, I did it in the rain with whiteout… so no views… oh well can’t have it all. Other than that the weather had been good for the most part. The locals say cooler than normal, that summer is late, suits me fine. It would be good if fall did not start too soon either so I will get through the south island before the weather turns.

I did not feel like lingering in either city, I have done more resting than intended recently anyway, so I just stayed long enough to shower and do laundry before moving on. My leg is fine now by the way. A few days rest around new years and some love seem to have done the trick. So other than the normal trail aches and pains I feel great!

I am not going to lie, this is a pretty hard trail, though insanely beautiful at times. From ample water crossings to brutally hard asphalt. From steep muddy forest tracks to “trails” completely enveloped in crazy slippery Kauri roots. From endless gravel forest roads to stairways into infinity and beyond. Every day on Te Araroa is an adventure!

Next awaits the Pirongia Traverse, with a 959m summit climb, and the first hut on the trail. Excited! 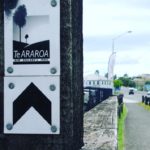 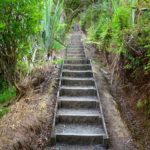 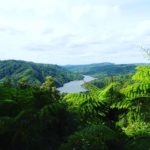 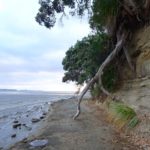 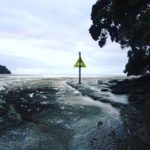 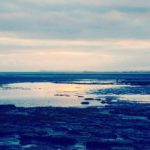 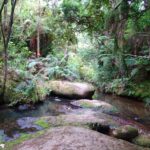 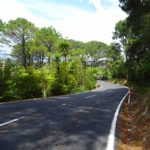 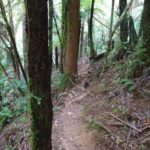 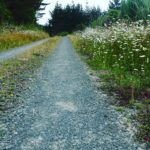 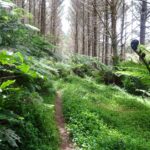 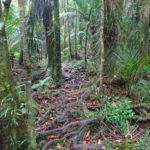 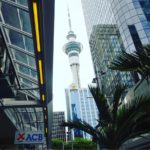 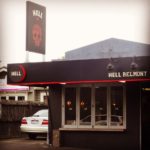 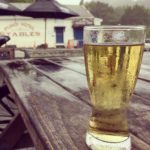 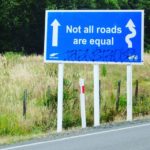 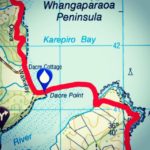 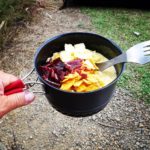 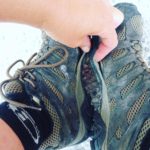 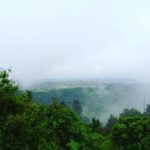