An eventful stage and lots of variation and kilometers covered by walking, paddling, and cycling – a triathlon of sorts!

I have never seen so many Te Araroa walkers in one place before as I did in Taumarunui. Since you get a massive price reduction for larger groups on the canoe hire for the river journey down Whanganui River many hikers come back to do the river when enough people have signed up. We were a group of 18 I think! But before we got on the river there was a volcano to climb!

After some intense planning and a big resupply in Taumarunui for the next two stages, I set off over the 42:nd Traverse on towards Tongariro National Park. The 42:nd Traverse sounds a lot more exciting than it is… basically a 4-wheel track through the mountain forest, but easy walking for the most part, though the last 5km was downright painful. The track was overgrown with razor-sharp grass cutting both legs and arms to shreds, I should have put on my rain gear!

I stayed the night at the Tongariro holiday park, which was the last water supply before the volcano crossing. Got up at 4 to do the last 7km of road walking as the sun was coming up to the trailhead for the Tongariro Alpine Crossing. It was shaping up to be a gorgeous day! Perfectly calm, warm and sunny. Hard to believe that it had snowed here just last week! This track is part of the Great Walks trail system in New Zealand and it was interesting to experience the difference in track standard. Compared to what TA normally looks like this was a rare treat! Also filled with a lot more people of course, but we walk the opposite direction to most of the tourists who are bussed in by the hundreds…

It was an amazing feeling coming up over the last ridge after the long climb up to elevation and seeing Blue Lake (1725m) and the Martian looking landscape open up before me. Breathtaking! I also made a slight detour from the trail and climbed the Tongariro summit while up there. Stunning 360-degree views and so clear I could see all the way out to Mount Taranaki in the far distance – and of course, a front row seat to views of the mighty Ngauruhoe (the volcano playing Mount Doom in the Lord of the Rings movies). Awesome! Definitely a highlight and the best day on the trail so far! I finally walked into the Whakapapa Holiday Park around eight, after a 16 hour and roughly 37km day of walking, including a summit climb! LOL… yeah that was a bit intense. Walked on to National Park the following day for a well-deserved rest day.

There was only a small gas station shop with limited supplies in National Park so I was happy that I had done my resupply for the river in Taumarunui for the canoe company to bring when they drop off the canoes in Whakahoro, a short two day walk from here. The day came with pouring rain. After a short safety briefing which left a lot to discover “on the job” I set off on a 5-day long journey paddling down the beautiful Whanganui River. Luckily the weather cleared after the first wet one and we had a beautiful sunny and warm river journey. Lots of fun, and I only rolled my canoe once… Another highlight on the trail for sure!

The part between Whanganui to Palmerston North is a long section of roads that seemed much more interesting to do on wheels. So I rented a bike. Roughly 80km and 9 hours later (oh alright, I did take almost an hour break for lunch) in on and off rain I finally got to the holiday park where the bike company met up with my backpack to collect the bike. Intense but fun. A hell of a way to wake up the legs after a week in a canoe! Took another zero day to resupply and do some more planning for the section ahead, the Tararua Ranges. A mighty mountain range notorious for its mud and temperamental weather conditions.

Had I known what the weather was planning though I would have pressed on harder, because now I am stuck here just outside of Levin waiting for the severe weather warning to lift before proceeding. Heavy rains and severe gale force winds up to 160km per hour and 200mm of rain (!) forecasted for tonight/tomorrow. Frustrating to just sit here, idle, waiting, but there is nothing else to do. It just is not safe to go at the moment.

Oh well… such is life on the trail. Oh, almost forgot, somewhere back in the last forest I passed the 1500km mark of Te Araroa – so I am now HALF WAY! Yeah!!! 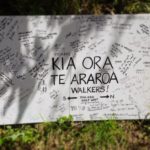 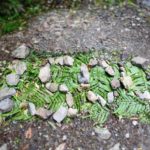 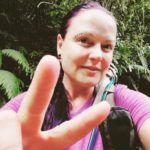 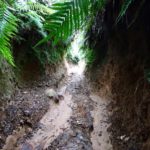 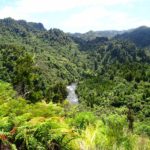 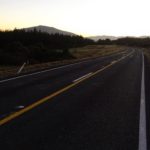 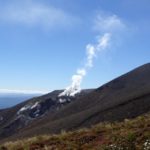 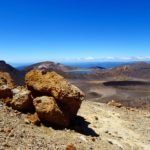 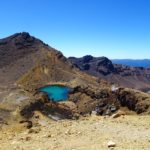 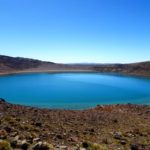 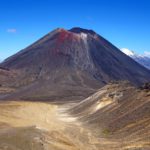 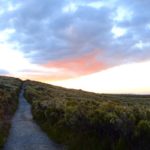 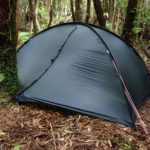 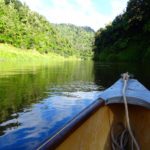 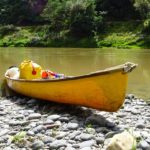 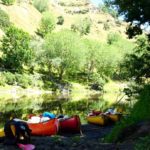 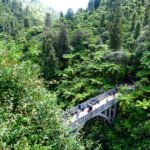 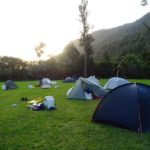 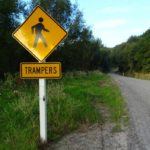 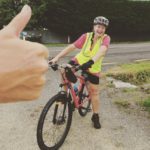